The use of smartphone for helping students in studying is so familiar. It is used almost in every students’ studying activity. For example, it is often used for browsing material needed or for translating english word to indonesian or the opposite. In efforting to comprehend english material, students always try to translate it first. Google translate is a service often used by students to translate. 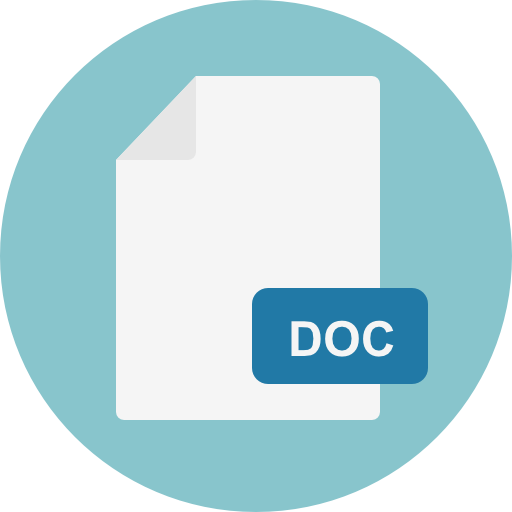 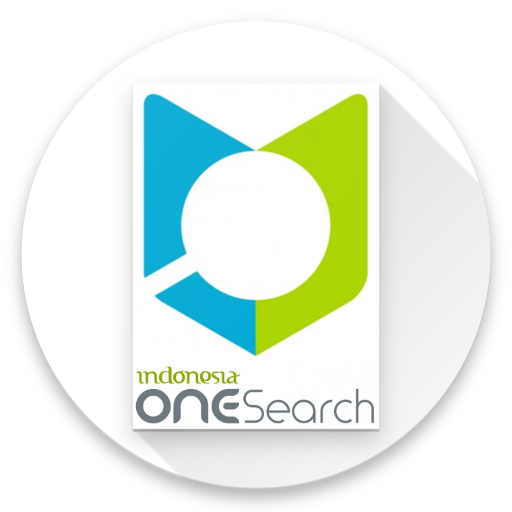 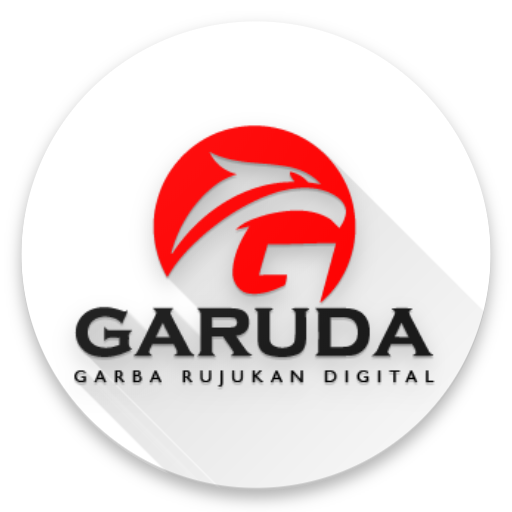